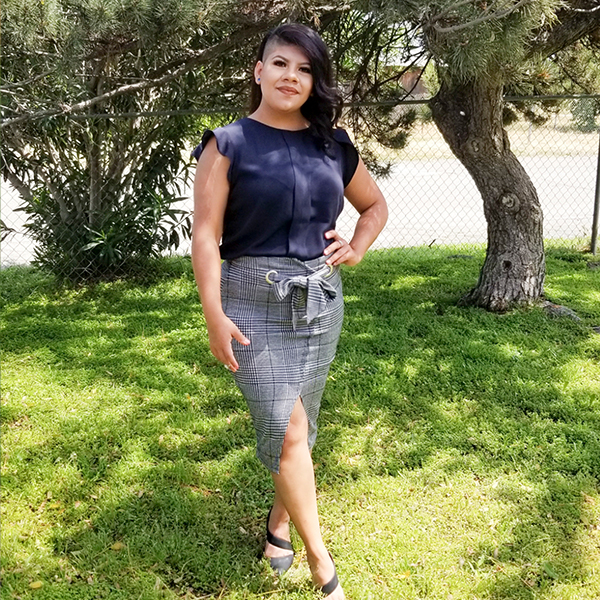 Yesica Catalan is the founder of King Graphix Inc. UndocuCEO and Co-founder of Union del Pueblo. Born in Morelos, Mexico, and raised in the Inland Empire, Catalan’s work focuses on working along with her community and bringing awareness about the importance of undocumented immigrants, DACA recipients and under represented Immigrants starting their businesses as a form of resistance. After not seeing much her experience reflected and the lack of support towards the undocumented community, she founded UndocuCEO, which celebrates her resiliency and is a testament of empowerment. In 2009, Catalan, along with her partner Pablo Gutierrez founded Divine Creativity and later incorporated King Graphix in Fontana, CA. They have learned of the importance of giving back to the Latinx community and work along them to support each other. Currently, she is one of the founders of Union del Pueblo.

Being an Undocuprofessional to me means that I am the resistance, even though "they" have tried to opress us and dehumanize us by depriving us of a human right to live freely in the land we chose to be our home, we are still here, I am we and we are thriving.

Always do your best and don't mind the critics.If you love what you do, be confident, trust that everything will come your way in the right time and place. Reach out to your community, don't be afraid of rejection, your tribe is here for you, we will support you and encourage you to keep going. 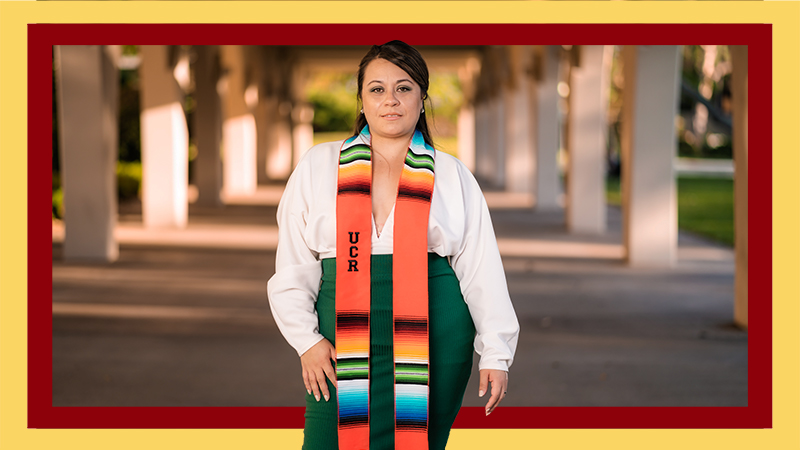 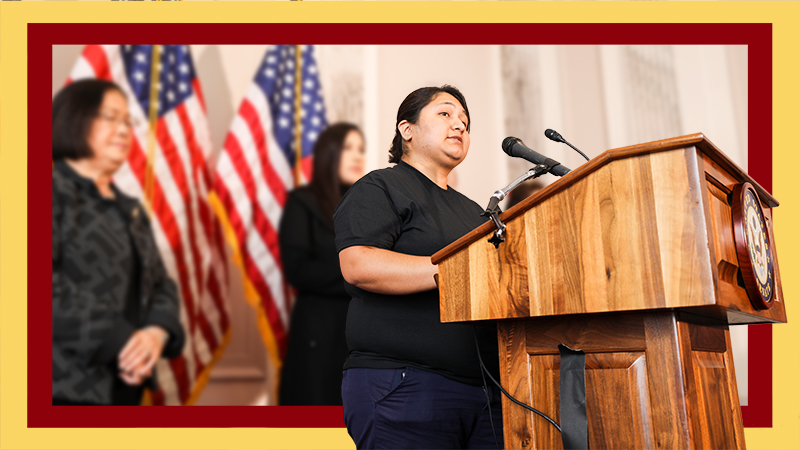 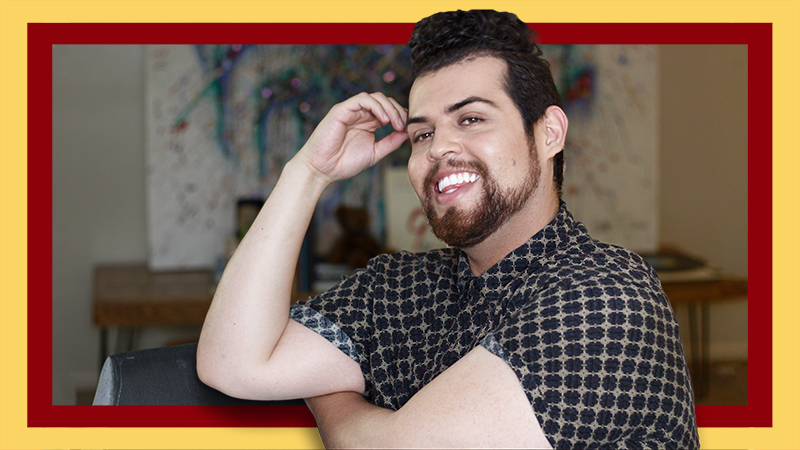